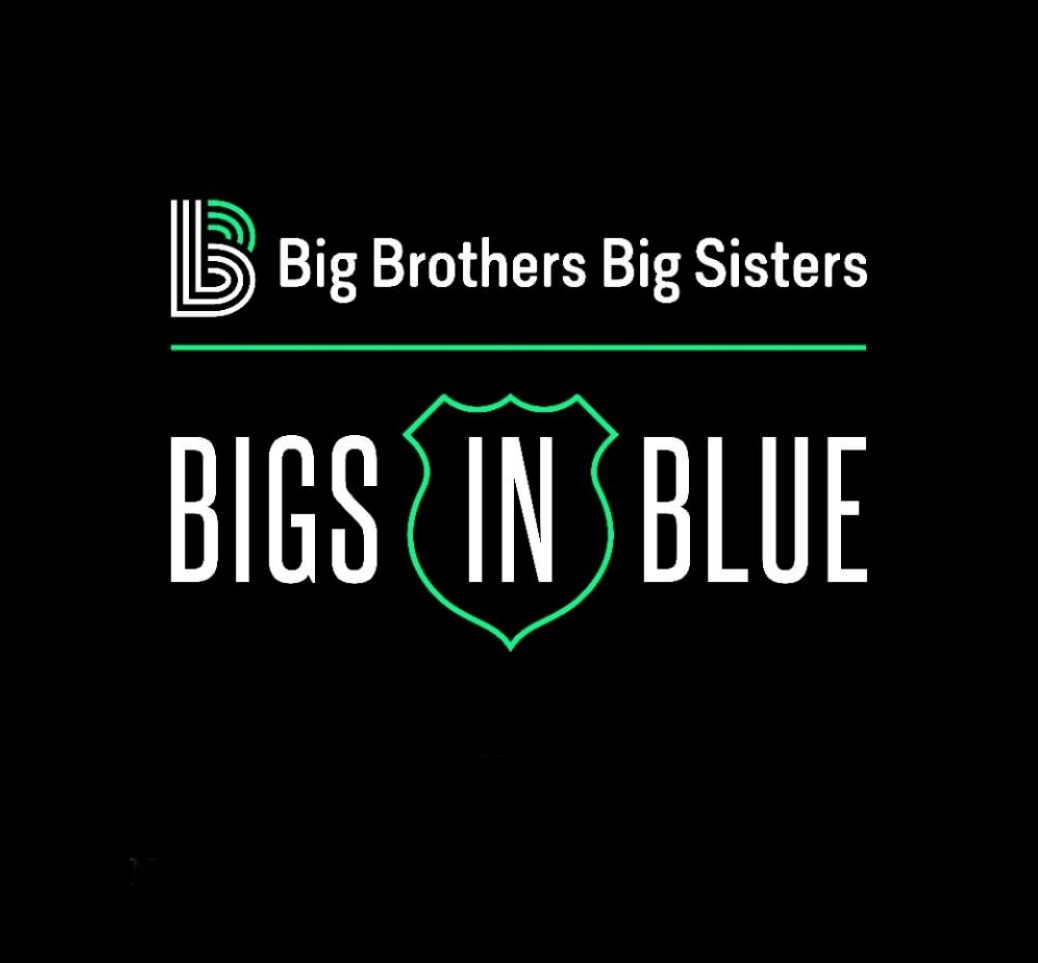 Attorney General Ashley Moody today is commemorating the two-year anniversary of a joint partnership with the Florida Department of Law Enforcement, Florida Department of Highway Safety and Motor Vehicles, and Big Brothers Big Sisters to encourage law enforcement to join the Bigs in Blue mentorship program. Since the partnership began, 400 law enforcement officers statewide have taken the opportunity to mentor at-risk children and teens in their respective communities.

Attorney General Ashley Moody said, “I am thrilled to see the growth of this important mentorship program that brings positive influence into the lives of children. I’m even more excited to see how bonds built today through Bigs in Blue will improve lives and communities down the road. Bringing together law enforcement mentors with at-risk youth is one way we can bridge communication gaps, reduce crime and build a Stronger, Safer Florida.”

In July 2019, Attorney General Moody, FDLE and FLHSMV announced a partnership to increase statewide law enforcement participation in the Bigs in Blue program. Since this announcement, there has been a steady increase in volunteers for Bigs in Blue. Late last year, Attorney General Moody sent letters urging participation in the Bigs in Blue program to 300 sheriffs, police chiefs and federal agency heads. There are currently 400 active matches with law enforcement officers through more than 46 agencies in Florida.

Attorney General Moody, FDLE Commissioner Rick Swearingen and FLHSMV Executive Director Terry Rhodes each sent an initial memo to their respective agencies in July 2019 encouraging staff to participate in the Bigs in Blue program by spending one hour a week mentoring youth in their communities using an existing state administrative leave policy. Under the Florida Governor’s Mentoring Initiative, a state employee can take one hour a week, and up to five hours per month, as administrative leave for mentoring, tutoring, guest speaking or participating in an established mentoring program, such as Big Brothers Big Sisters, Guardian Ad Litem, Senior Corps and Adult Literacy.

Big Brothers Big Sisters founded the Bigs in Blue mentoring program. Bigs in Blue has paired more than 3,000 children nationwide with law enforcement mentors since its creation in 2017. The agency’s mission is to provide children facing adversity with professionally supported, one-to-one mentoring relationships that will change their lives for the better, forever.

If you work for a law enforcement agency and would like to get involved in this program, click here.