Congratulations to our 2020 Florida Big Sister of the Year, Paula Shell, and Little Sister Hope 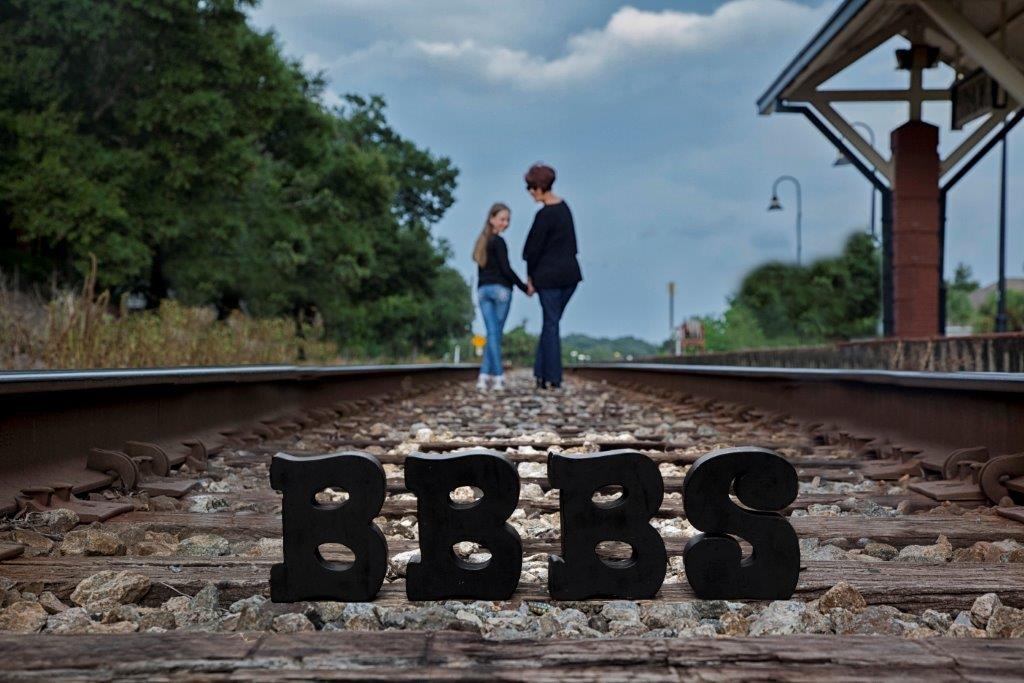 When Paula Shell became the CEO of Big Brothers Big Sisters of Northwest Florida over 23 years ago, she knew that it was important for her to “walk the talk.” What she didn’t know, was how much of an impact that she would have on the lives of three amazing young girls.

One of those girls is Hope – a vibrant 4th grader being raised by her Great Grandfather in a house full of males.  She was in need of strong female role model, and Paula was up for the task.

In the nearly seven years together, Paula has become more than a mentor to Hope – she’s also become the mother figure in her life.  The two have shared many firsts together, including life events, conquering fears and getting ready for Hope’s first school dance.

Today, Hope is thriving in high school and developing into the young woman that Paula knew she was destined to become.

Steve Jobs once said he wanted to "put a ding in the Universe." And while many want to leave their mark in the world, Paula Shell has done that … not once, not twice, but three times as a Big Sister. 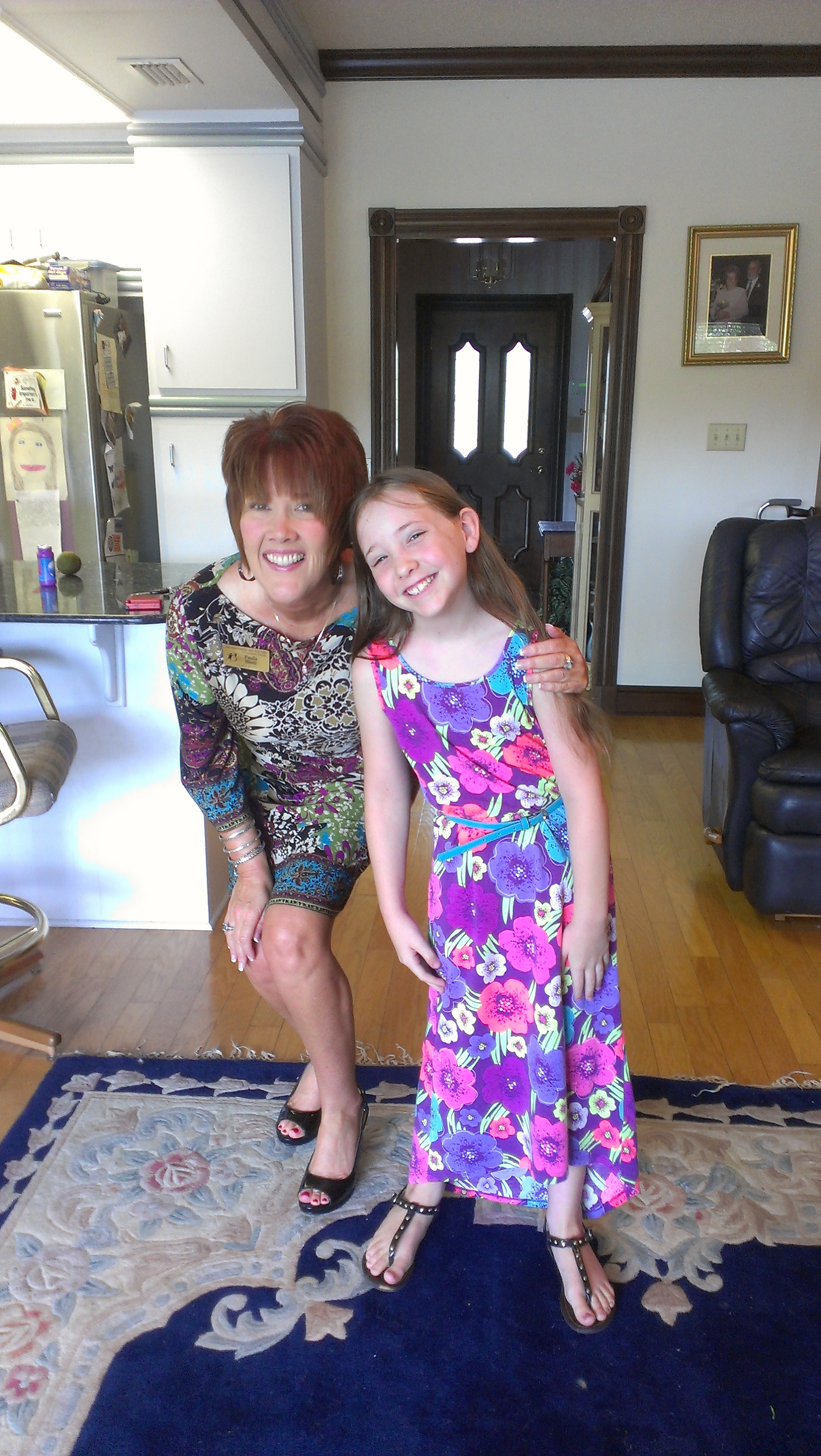 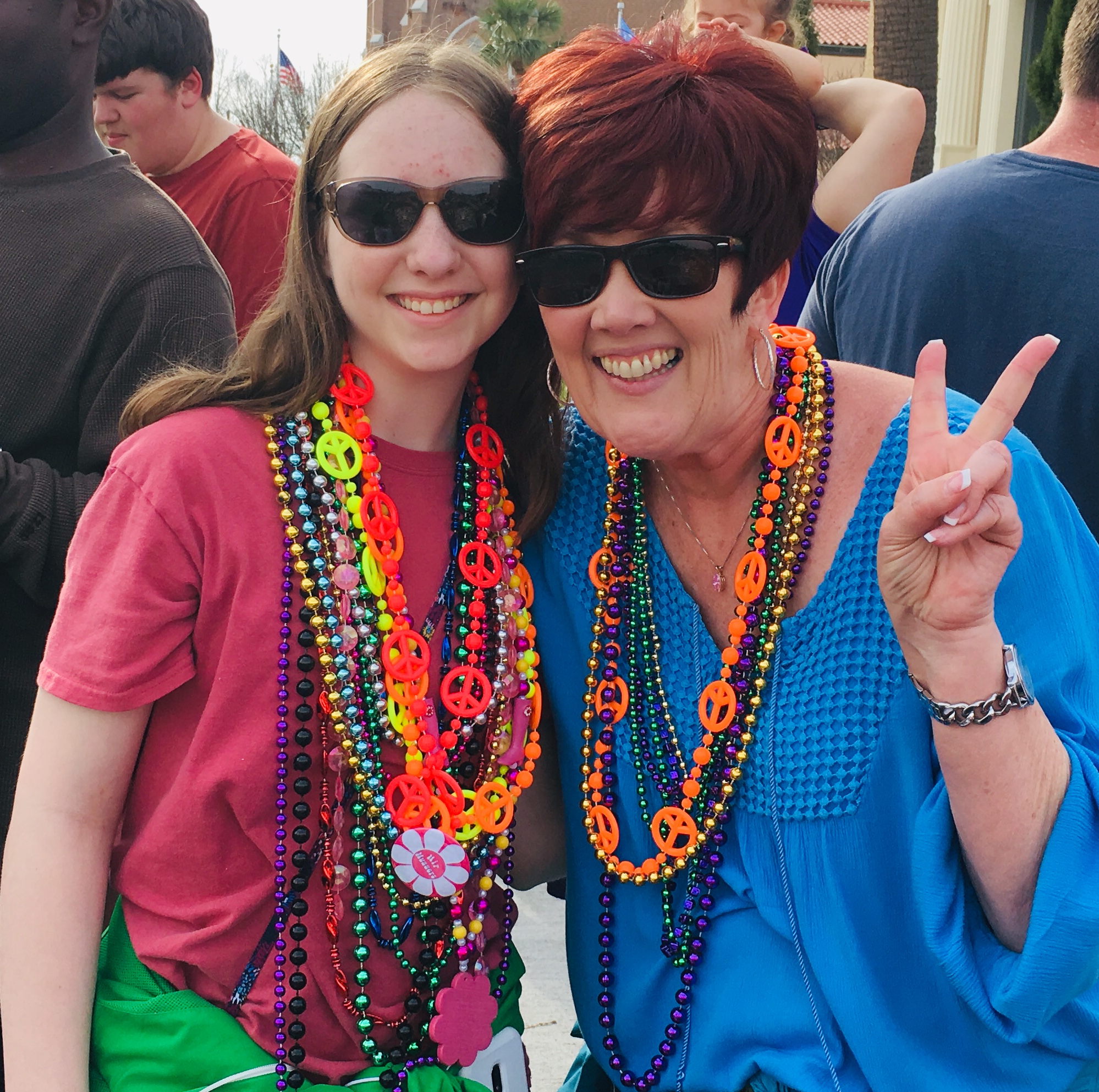 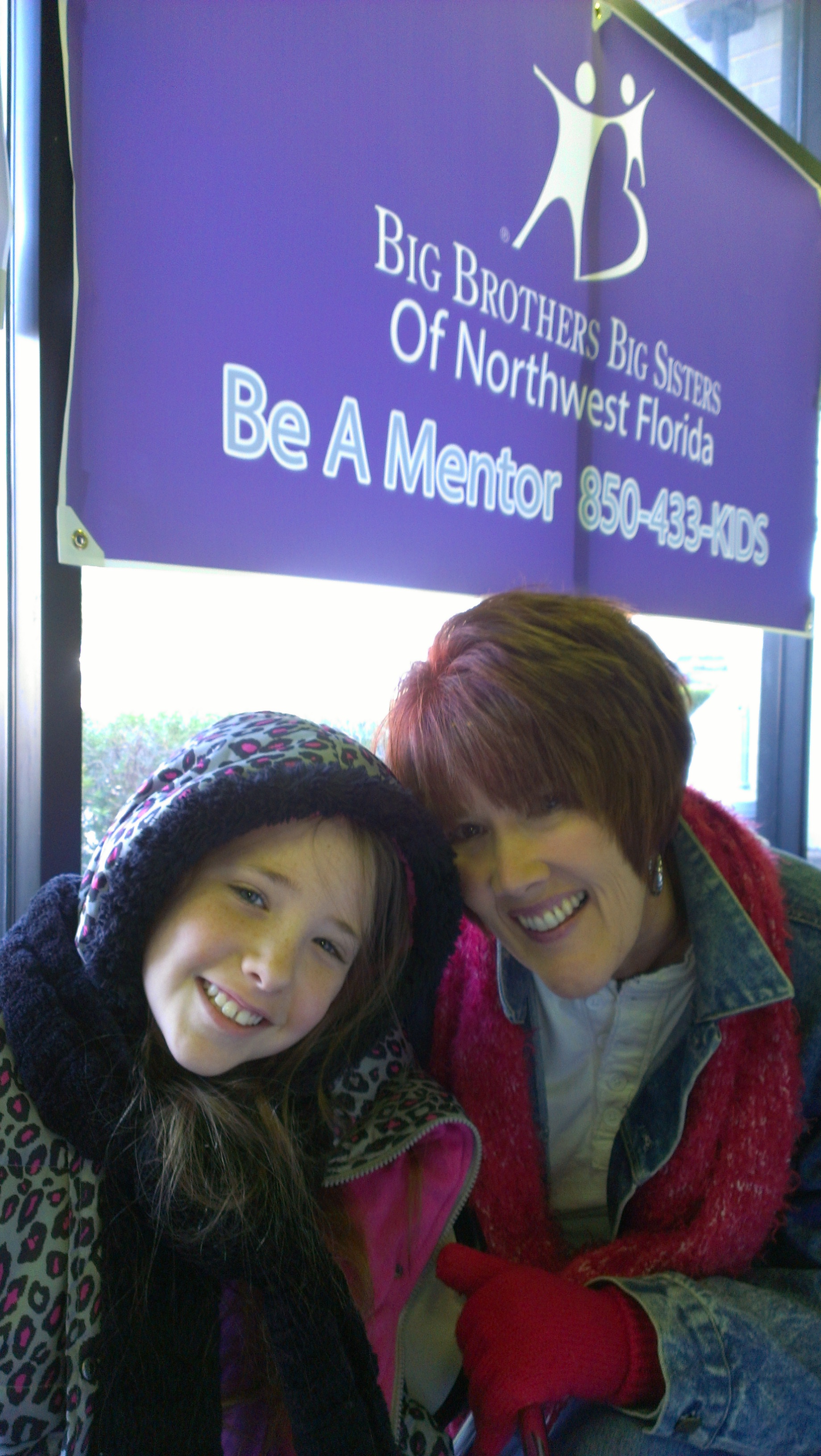