Congratulations to our 2020 Florida Big Brother of the Year, Wayne Howell, and Little Brother Nick 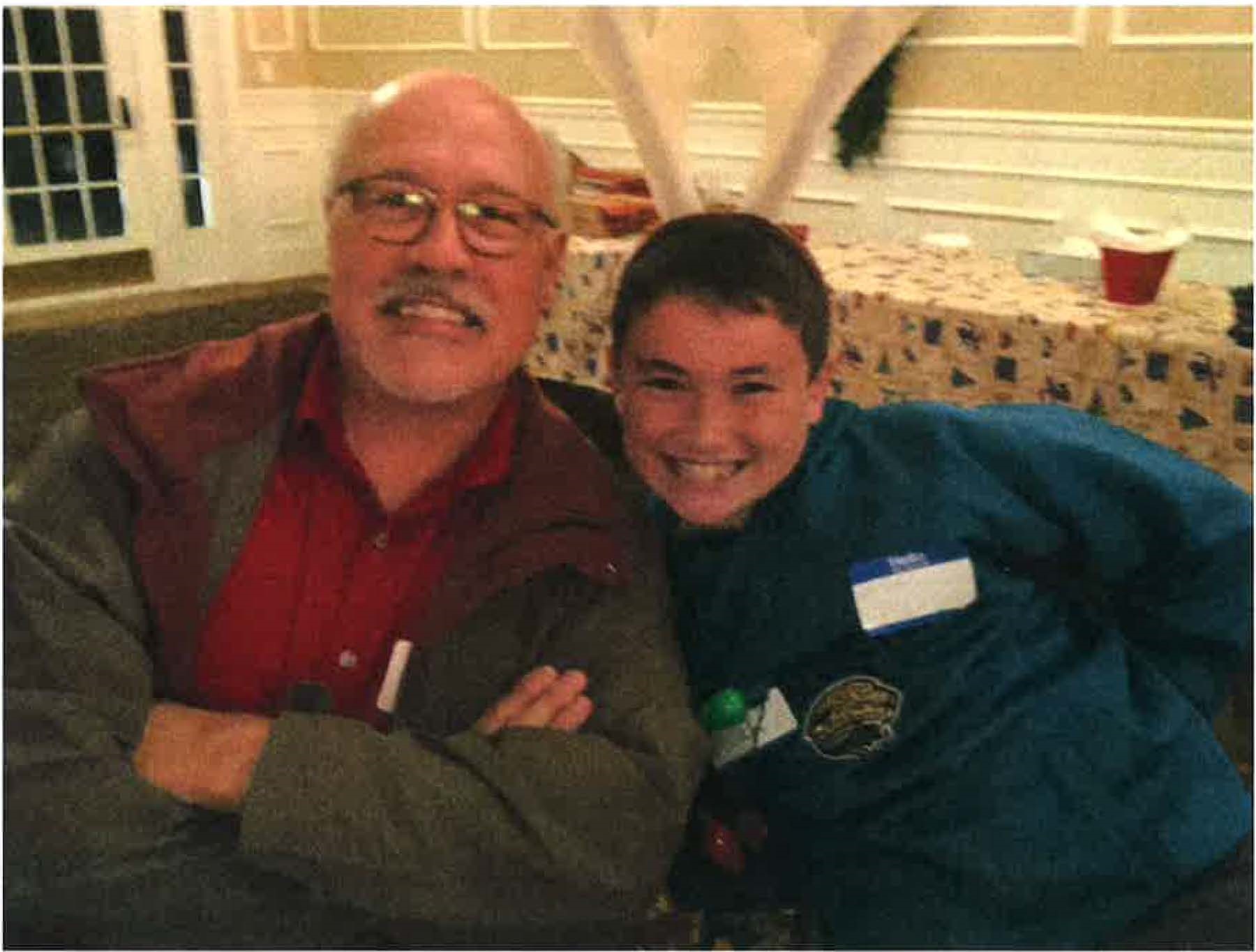 Following the loss of both parents, Nick was in need of emotional, social and academic support – and the staff at Big Brothers Big Sisters of St. Johns County knew it would take a special type of Big.

Wayne Howell and Nick were matched in a site-based program in February 2017.  Since then, Wayne has become a much-needed mentor, confidant and friend to Nick.

For the past three years, Wayne has guided Nick through the stages of grief and acceptance, while also working to build his confidence and self-esteem.  Today, Nick is thriving.

This match shares a love of music, art, sports and so much more.  Nick is doing well academically and becoming increasingly enthusiastic about his future.

Nick has said, “in the future, I want to be a BIG in the program, just like Wayne.”  He added, “it would be cool to be there for a kid who had the same problems I did growing up.”

Special thanks and congratulations to our 2020 Big Brother of the Year, Wayne! 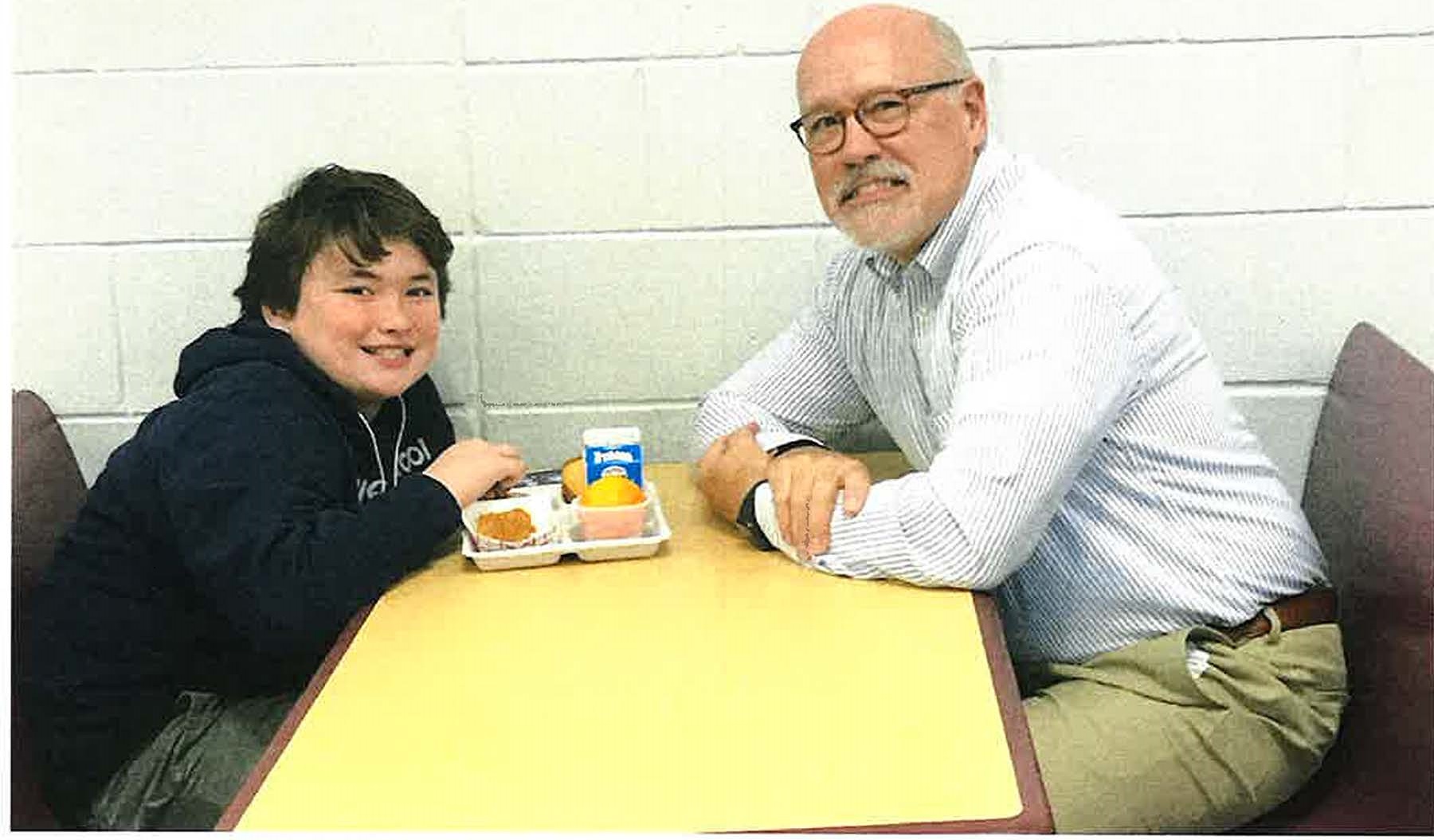 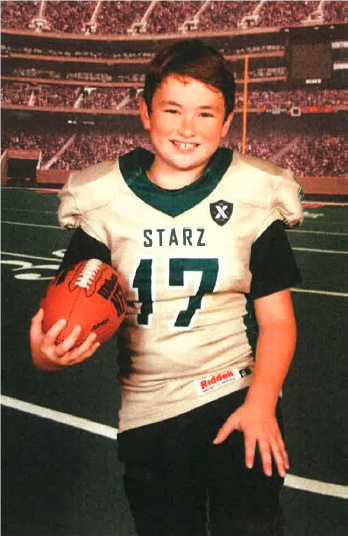 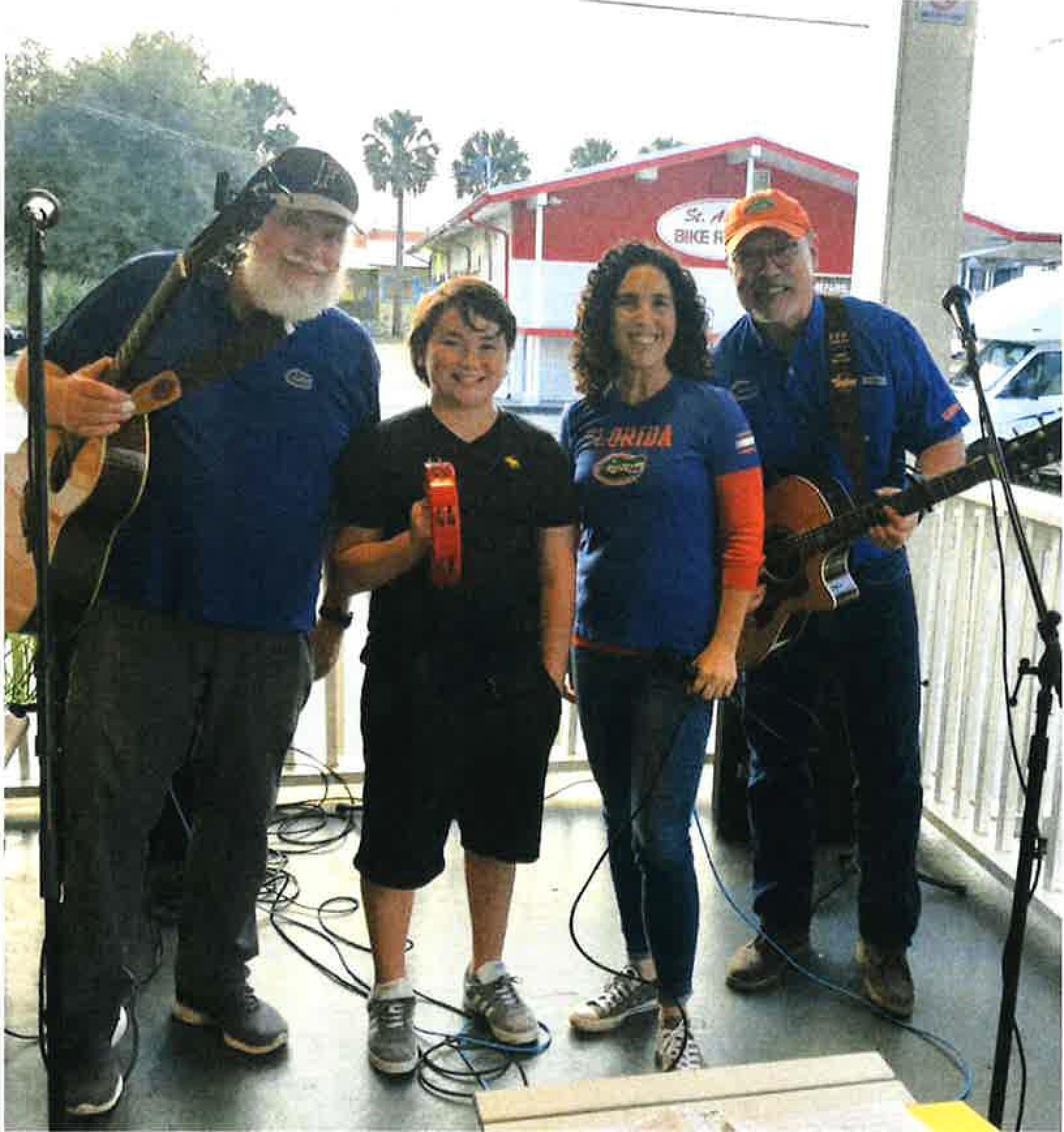