Congratulations to our 2019 Florida Big Brother of the Year, Hugo Mantilla 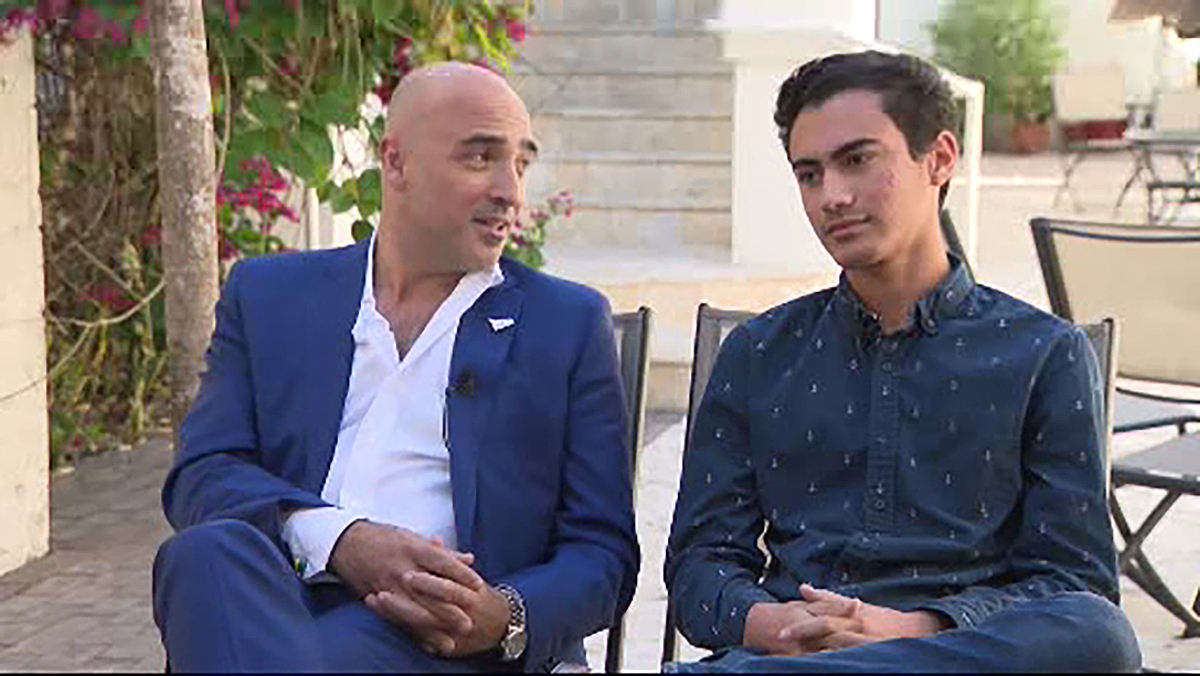 Luis Nieto and his mentor, Hugo Mantilla, have gotten together for a variety of activities since they were matched by Big Brothers Big Sisters nine years ago, making memories at basketball games, museums, boat rides and philanthropic events.

Mantilla says his parents always taught him to give back to his community.

He usually did it by donating money, until he decided he wanted to dedicate more of himself, by donating his time.  When he met Nieto, he was a shy nine-year-old.

Nieto says Mantilla has been a role model in many different ways, always setting an example.

“He shows me, he doesn’t tell me,” said Nieto.  “It’s more a visual thing. He does the right thing, and it gets imprinted in my mind.”

Mantilla says he focuses on showing Nieto how to make wise decisions.

He has some practice mentoring, as a father to his 20-year-old daughter.  Mantilla says parents make ideal mentors.

“If you already have a family, you’re pretty much already good at it, so you’re already qualified,” said Mantilla.  “It fits the whole family. It makes for great conversations, it enriches everybody.”

Nieto says he knows Mantilla has always been, and will always be, there for him, in some ways assuming a fatherly role.

Mantilla says the need is great for adults to step forward to make a difference in the lives of children, especially with the staggering number of single mothers trying to do it all.

“There is a need, so please support it,” he said.  “And on the flip side, you don’t know how much you get back. My relationship with Luis has really filled my household. It has filled me. I think we’re going to be friends for a very long time.”

Nieto says Mantilla has made the biggest impression on him by helping others.

He plans to follow Mantilla’s example, by going to college in South Florida, becoming an investment banker and then enrolling as a volunteer with Big Brothers Big Sisters, so he can be there for a child himself one day. 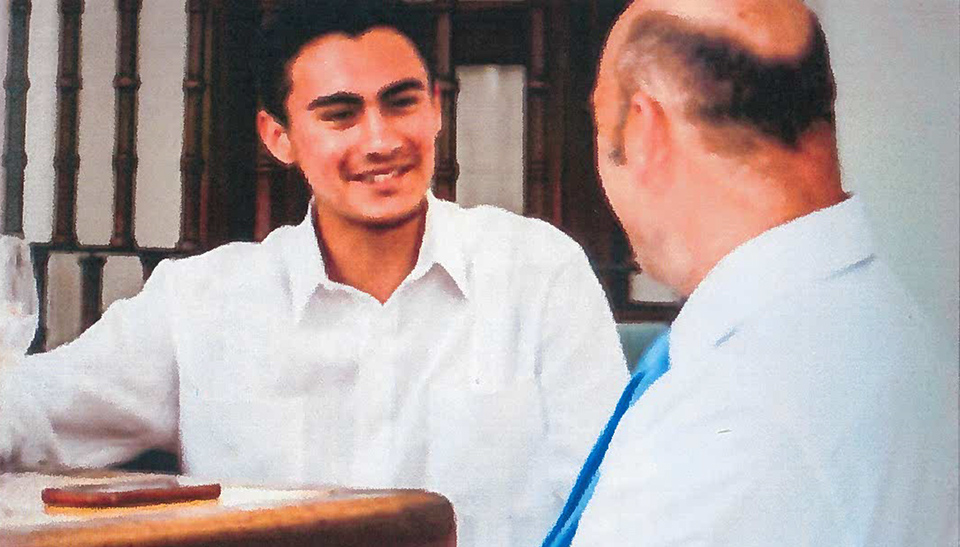 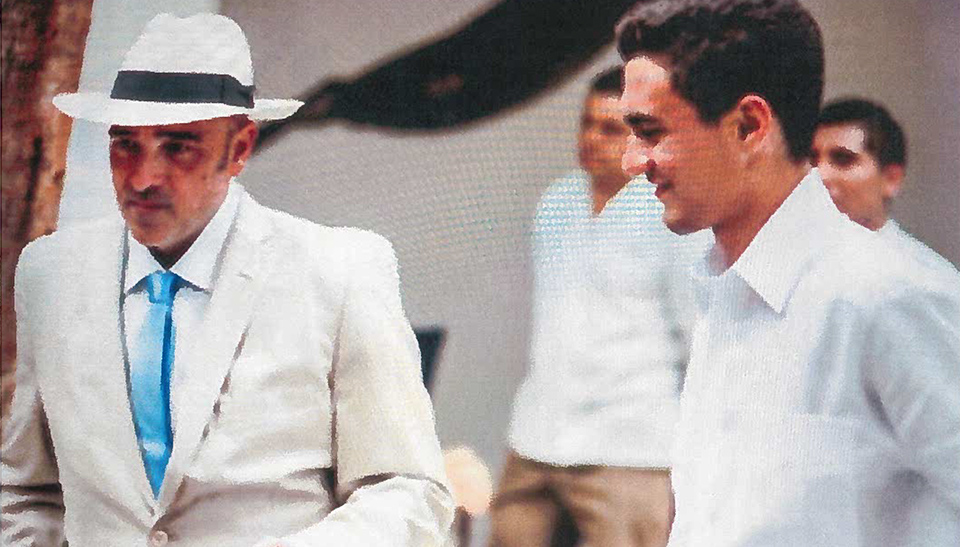