Congratulations to our 2018 Florida Big Brother of the Year, Michael Ferrone! 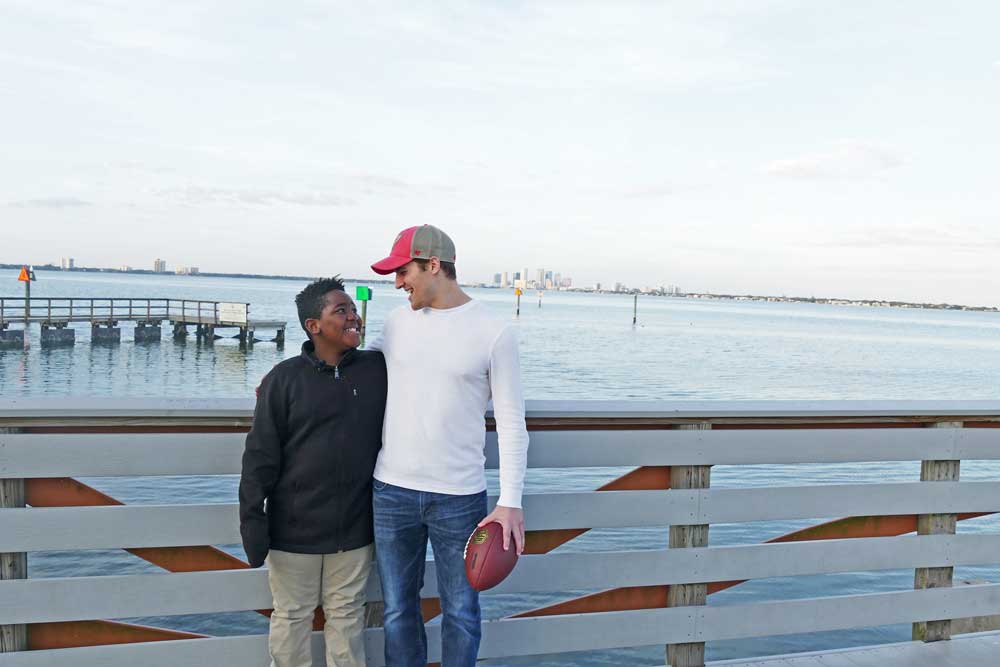 “You’ve been matched! Your Little’s name is Tavoris. He’s 6 and LOVES sports!” That was the call that Big Brother Michael Ferrone received in 2012 from Big Brothers Big Sisters of Tampa Bay, and he states that it’s a call that changed HIS life more than it has changed Tavoris’.

As a brand-new Florida resident moving to Tampa upon graduating from UConn, Michael did not know a sole in his new home. However, he arrived knowing that it was his turn to try and open doors for other people. Michael knew that he had been dealt a great hand in life ---he had fantastic parents, loving brothers, and a terrific upbringing. He soon found Big Brothers Big Sisters of Tampa Bay, and it was a perfect fit!

Because of Michael’s support and guidance, Tavoris has learned many very valuable life lessons---what it means to embrace a challenge, and do something to help others. Tavoris has also become a great student. His previous grades of D’s and F’s are now A’s & B’s! They spend quality time together whether it’s just time spent talking and hanging out, attending professional sports events, or meeting local dignitaries…the owner of the Tampa Bay Lightning and the current and former Mayor of Tampa are on their most recent list…their time together is always cherished.

Both Michael and Tavoris are terrific advocates of Big Brothers Big Sisters, and have enjoyed frequent appearances speaking at Big Brothers Big Sisters community events. Their message is one of inspiration, and they encourage others to get involved  by telling their story. Thank you, Michael. You are truly making a huge difference, and we are so proud to have you represent our organization as the 2018 Florida Big Brother of the Year! 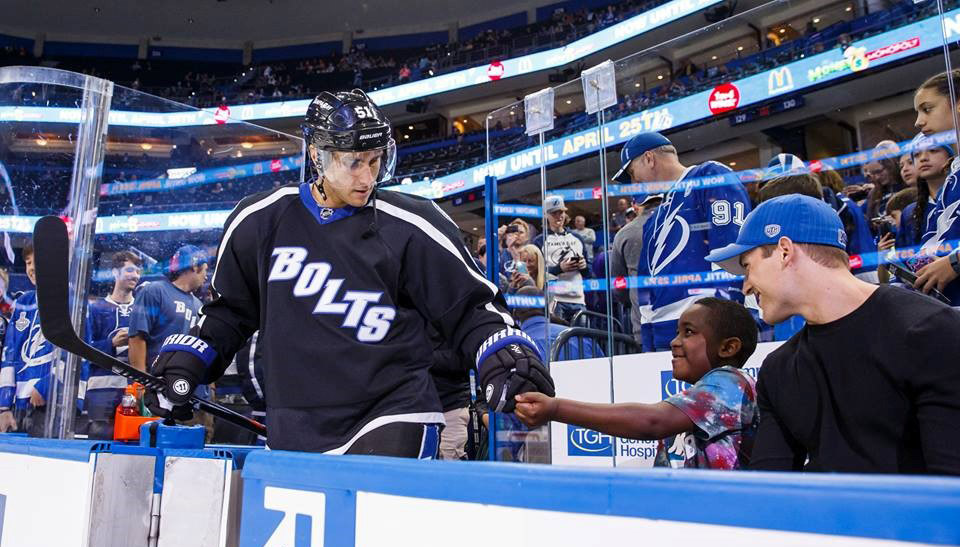